The story of Rohingya 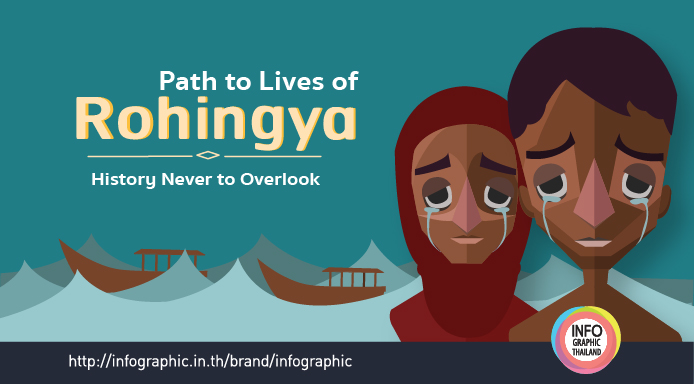 Nowadays we usually see the word “Rohingya” from newspapers and news on TV. Or even people in online media are talking about it heavily. Some gives comments, the resolutions, and the assistances about this issue. And some even suggests pushing them away from the country.

Also, the histories of Rohingya are discussed widely but it is too long to read all of them so Info Graphic Thailand summarized this for you to understand it more easily.

A.D.1826 : British took Rohingya from Bangladesh to help in the war with Burma. Later they had been living in Rakhine State for over 100 years.
A.D.1945 : General Aung San reclaimed independence to Burma successfully.
A.D.1947 : Other minorities signed the treaty to coexist in Burma except Rohingya because they misunderstood that they already were Burmese citizens.
A.D.1962 : General Ne Win took over power and made Rohingya were just residents in Burma. They were forced to leave Burma as well.
A.D.2012 : Rohingya migrated by boats due to the violent conflicts with Buddhist Rakhine people.
A.D. 2013 : Over 735,000 Rohingyas lived in Rakhine State while many of them that fled to  Bangladesh did not receive the citizenship.
At present : There are 2 million Rohingyas in Burma. They are forced to leave and do not receive the permission to enter Burma again.

40 years of dictatorship in Burma makes Rohingya do not have their own land and nationality.

When the hope to flee from Burma turned to be the treasure of human trafficking. This made Rohingyas have to hire people smuggling organizations by paying them each 177,000 baht for taking them to Malaysia and Indonesia because they are Muslim countries same as Rohingya.
1. Blonde-hair group. Have money and relatives  at the destinations of third countries.
2. Strong-but-poor group. Brokers in third countries take them to sell as slave labor in agricultural and fishery business.
3. Weak group. Children. Women. Sick people. Have no money. No relatives. They are left to starve to death.
When the police come to arrest, brokers flee away and leave the exhibits which are over a hundred of “Rohingya” middle of a sea.

Finding Rohingya’s bodies is the success but at the same time the defeat for all of us against human trafficking organization. And giving assistance to them still the issue that has to be discussed further, both in the aspect of sympathy towards fellowmen and the readiness of social and economic states of Thailand. What about you? What do you think about this? Please share your opinions to us. 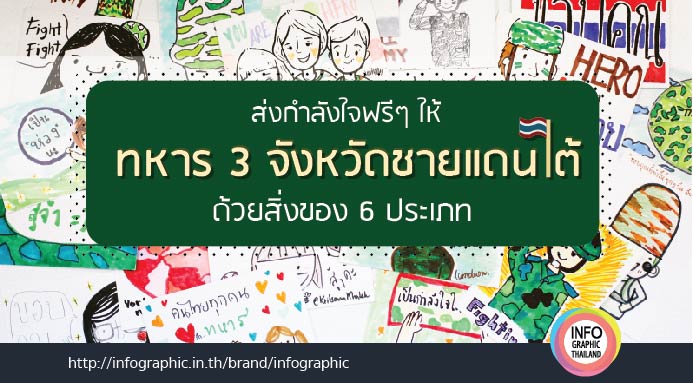 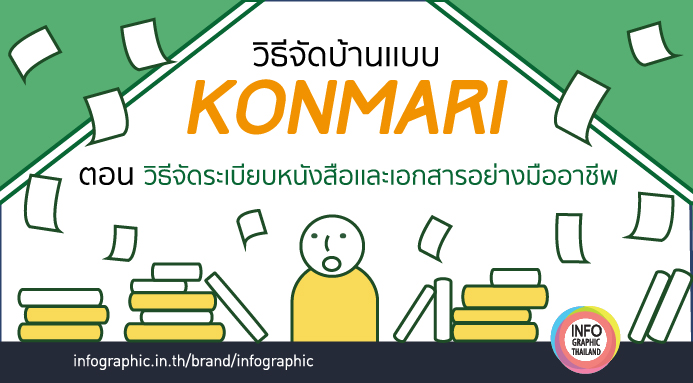 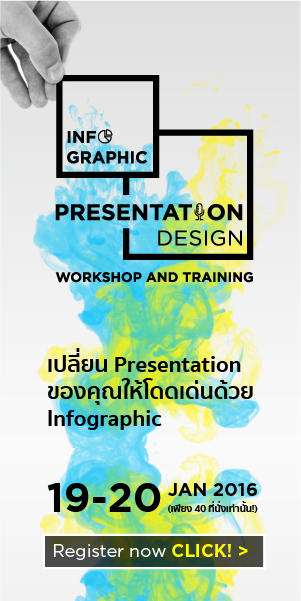 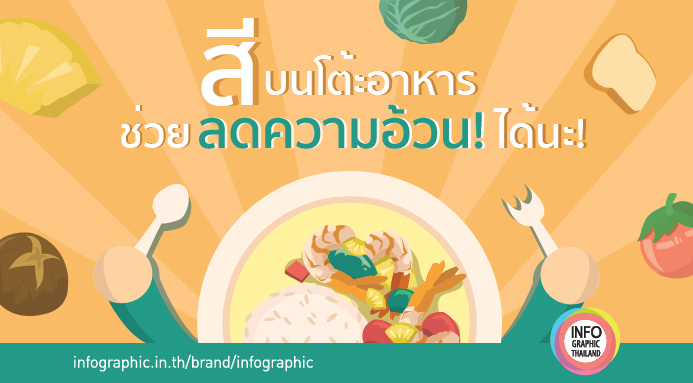